For 80 years, Weaber has been proudly committed to the lumber industry. Established in 1941 by Walter H. Weaber, Weaber has grown from a small local mill into one of the nation’s leading hardwood manufacturers.

In 1971, Galen G. Weaber assumed ownership of the company. Galen’s objective for the mill was to increase profits by maximizing grade recovery through modernization. He also established value-added offerings in hardwoods throughout the 70s and early 80s by creating premier programs in Oak and Poplar. Advancements were further achieved by making key investments in kilns and pre-dryers. 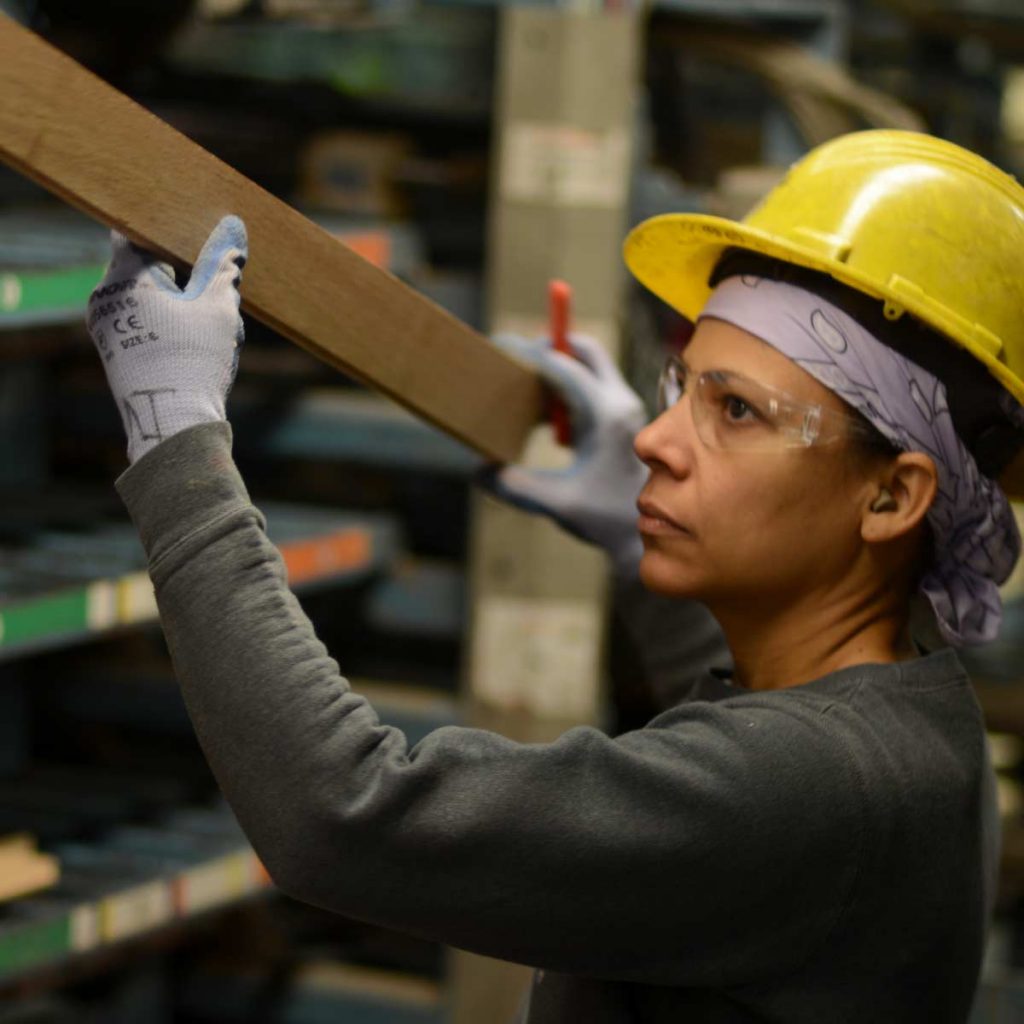 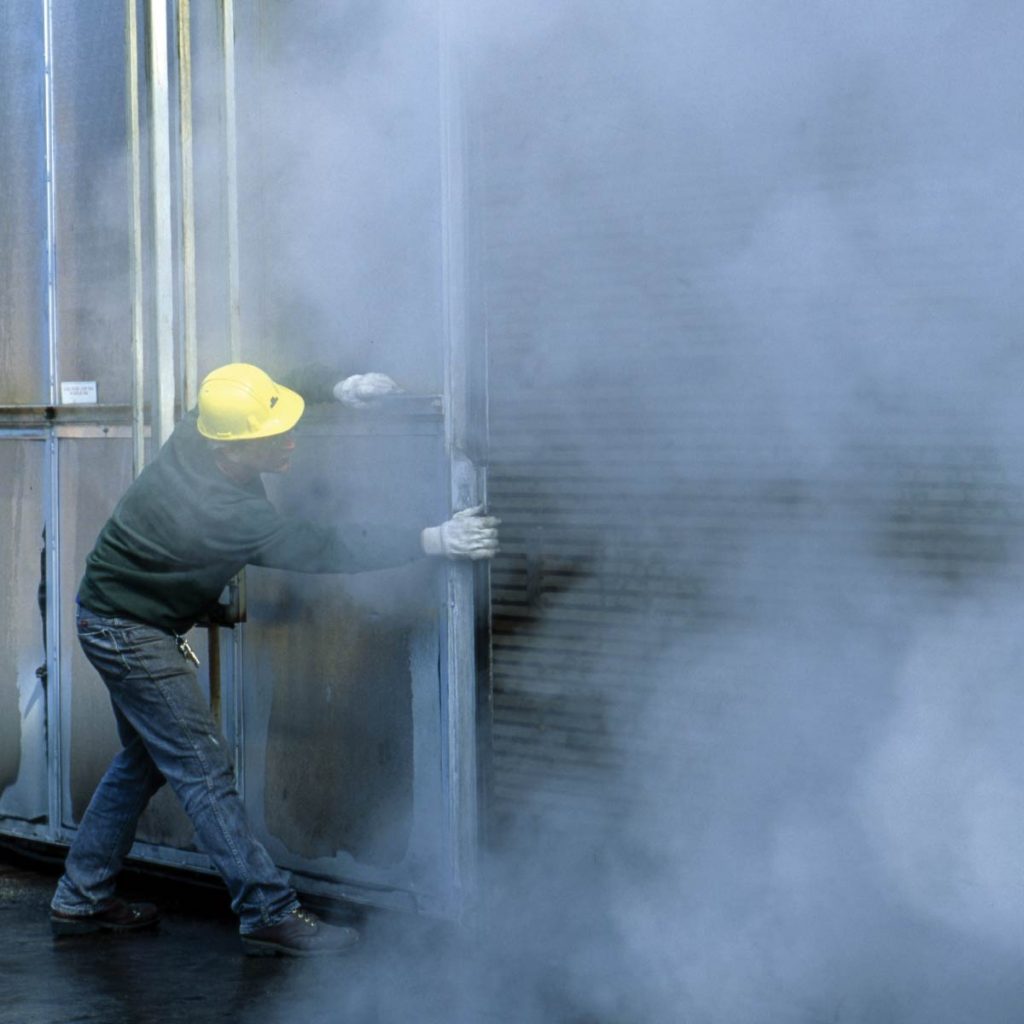 During the mid 80s, the company instituted a regional distribution system to service less-than-truckload lots from Virginia to New York state. Another major expansion followed in 1990 by moving the company into the hardwood moulding and dimensions markets. This further reflected the modernization and vertical growth vision Galen planned for the company. In the latter 90s the company renamed itself Weaber, Inc.

In 2004, a new distribution center was purchased enabling the company’s expansion into the hardwood flooring market. A high tech, state‐of‐the‐art flooring mill was installed and Weaber became a trusted quality producer in this sector of the hardwood industry.

In 2007 both Galen and Matt Weaber, Galen’s son, continued to move the company forward with the new Weaber Rip Line. This consolidated the processing of rough lumber through one location, in turn increasing the amount of blanks that could be manufactured in a shorter period of time. By maximizing the yield from each board, Weaber was able to utilize more material for their finished products. In 2010 Matt became the President of the company and soon after, CEO. 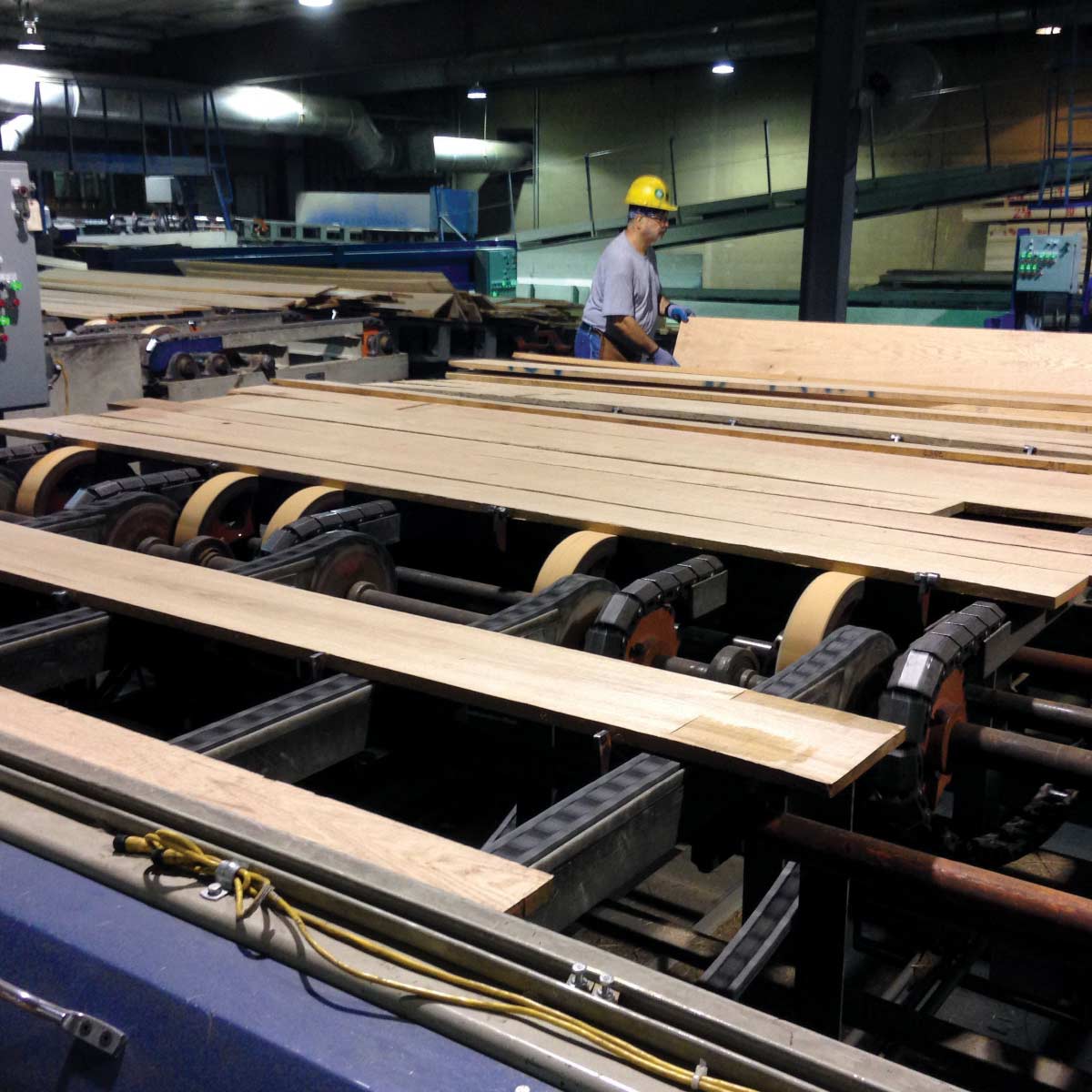 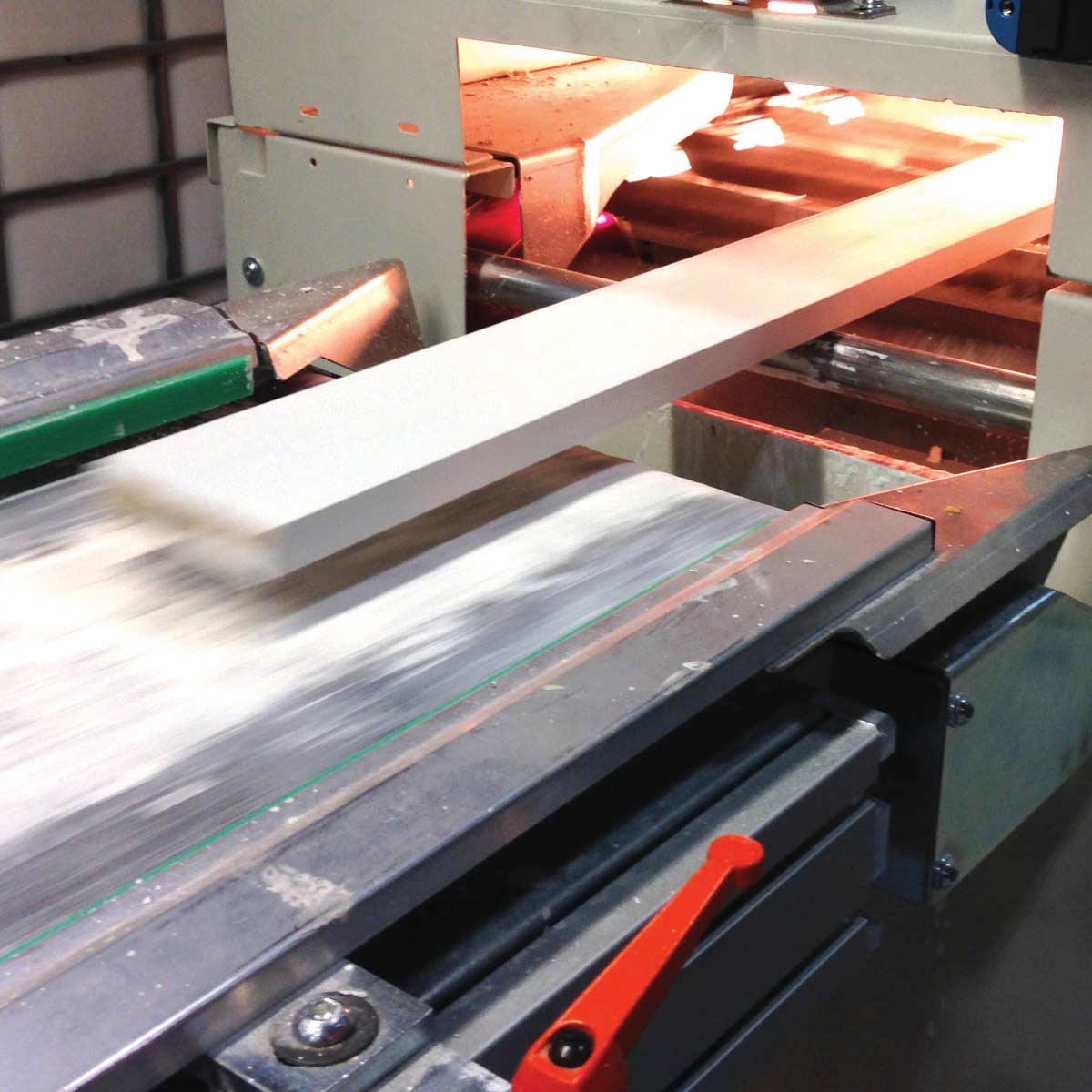 Weaber continues to be a leader in innovation with the addition of the most technologically advanced paint line in North America. With a fully automated process and a proprietary coating technology, Weaber is ahead of the curve in meeting the demands of the marketplace.