Weaber has been managing forests for private woodland owners and providing quality timber harvests for 80 years. As a certified participant of the Sustainable Forestry Initiative® (SFI) program, we ensure that the forests are managed to meet the needs of the present generation without compromising the future.

Many landowners are surprised to learn that almost every forest in the surrounding area has been harvested in the past. Most properties have been timbered several times, yet still maintain their forested condition. Trees are a renewable resource and reforestation takes place naturally. 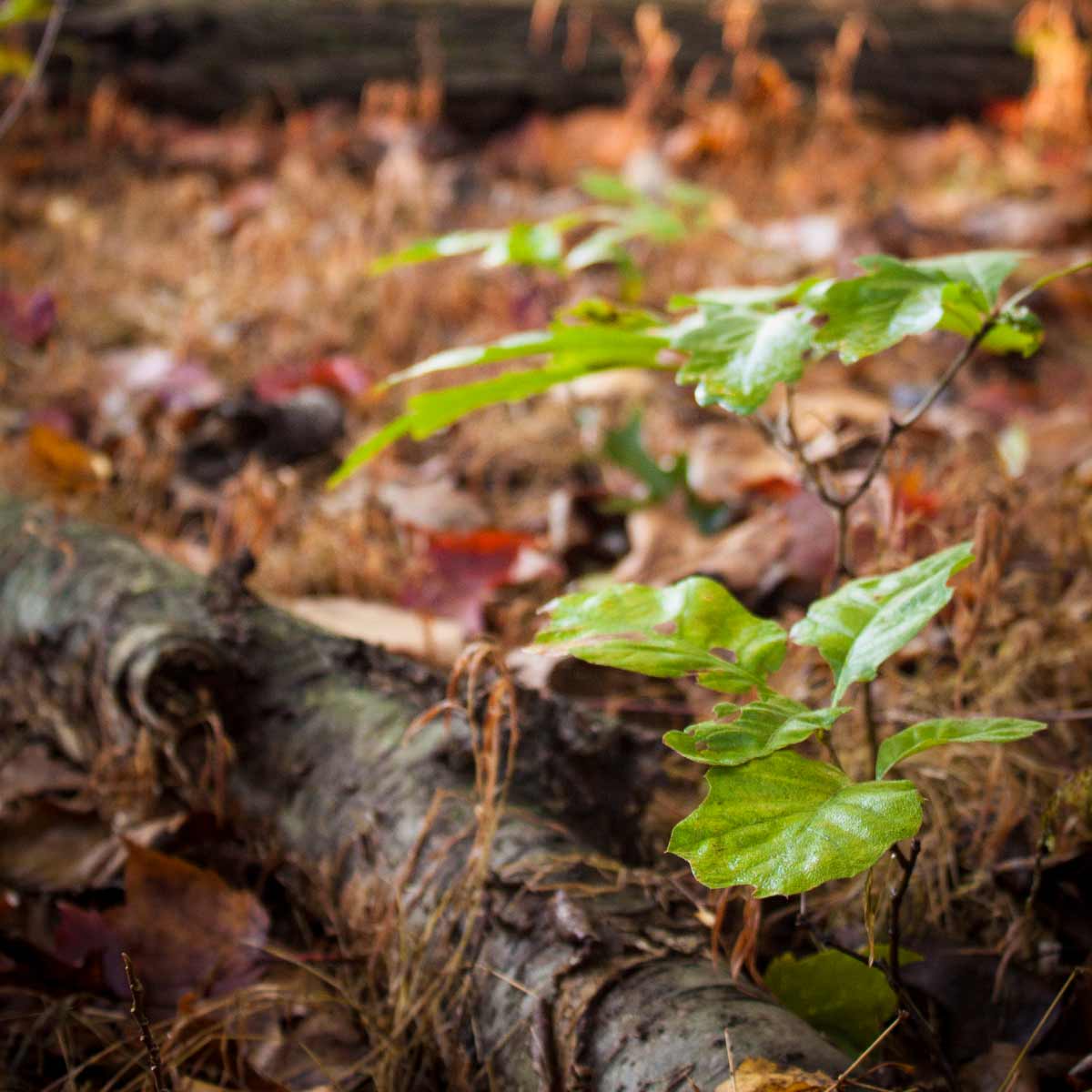 Active harvesting helps to contribute to the natural regeneration of the Hardwood forests in the Appalachian region. As older trees are removed, the openings created in the forest cause soil disturbance and increased sunlight. This naturally assists in seed germination and stimulates the growth of seedlings. Younger trees also gain an increase in nutrients so the young, healthy trees can thrive.

During a harvest, most timber tracts are posted with a “Quality Harvest” sign. These signs guide log trucks to the site and provides a contact number for anyone having questions concerning the harvest.

The trees selected for removal are marked with paint on the trunk at eye level and on the stump near the ground. The information tallied from each chosen tree is used to calculate its value. Marked trees are directionally felled using chain saws and wedges and the stumps are cut low to the ground. Tree tops are left in the woods and are lopped (cut down).

Lopping enhances the aesthetic value of the area and provides cover for wildlife and new tree seedlings. Each tree is then skidded from the woods to a log loading area. Here they are cut and loaded into either a trailer or a triaxle truck.

Water bars on logging roads help slow or divert water to minimize soil erosion and sedimentation. During the harvest, the bare soil is exposed on skid roads. So after the harvest is completed, the skid roads are back bladed to remove tire tracks and skid marks. They are then seeded with grass seed and water barred to prevent erosion. 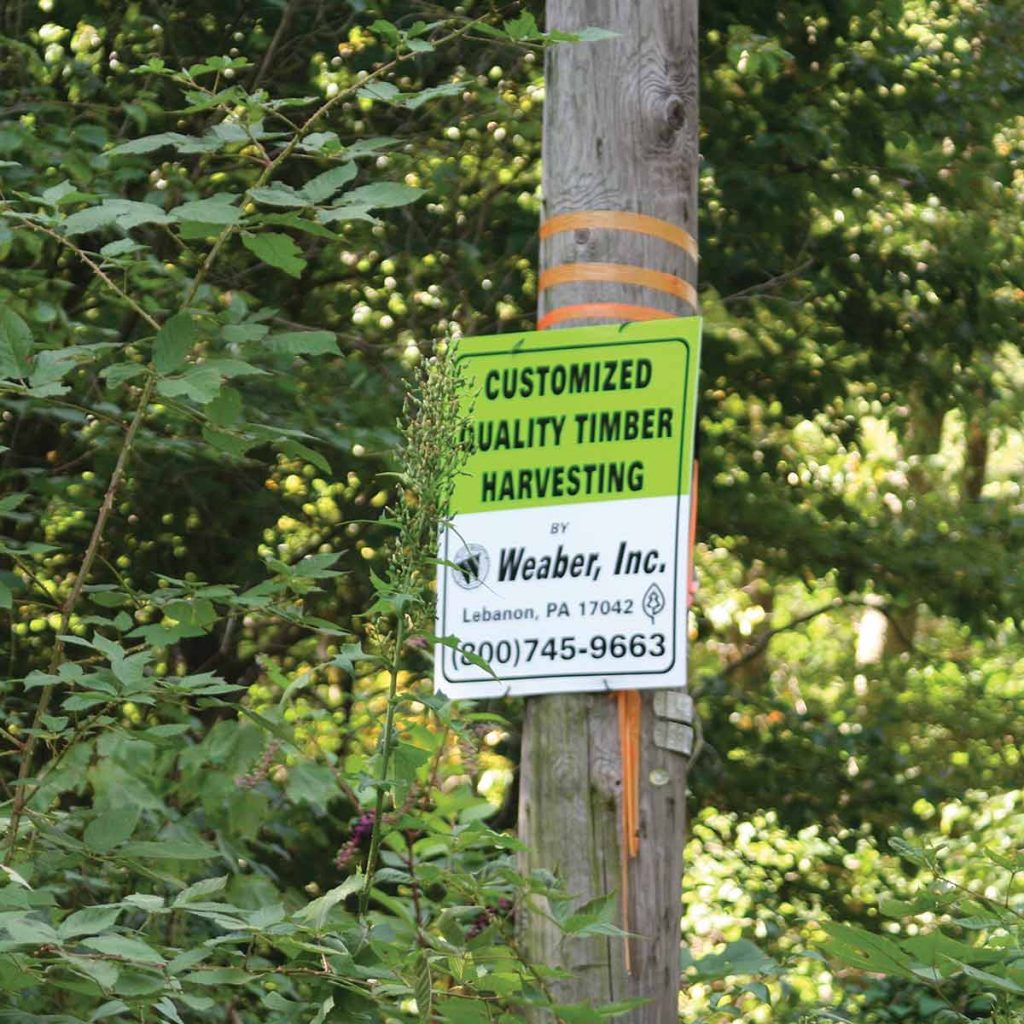 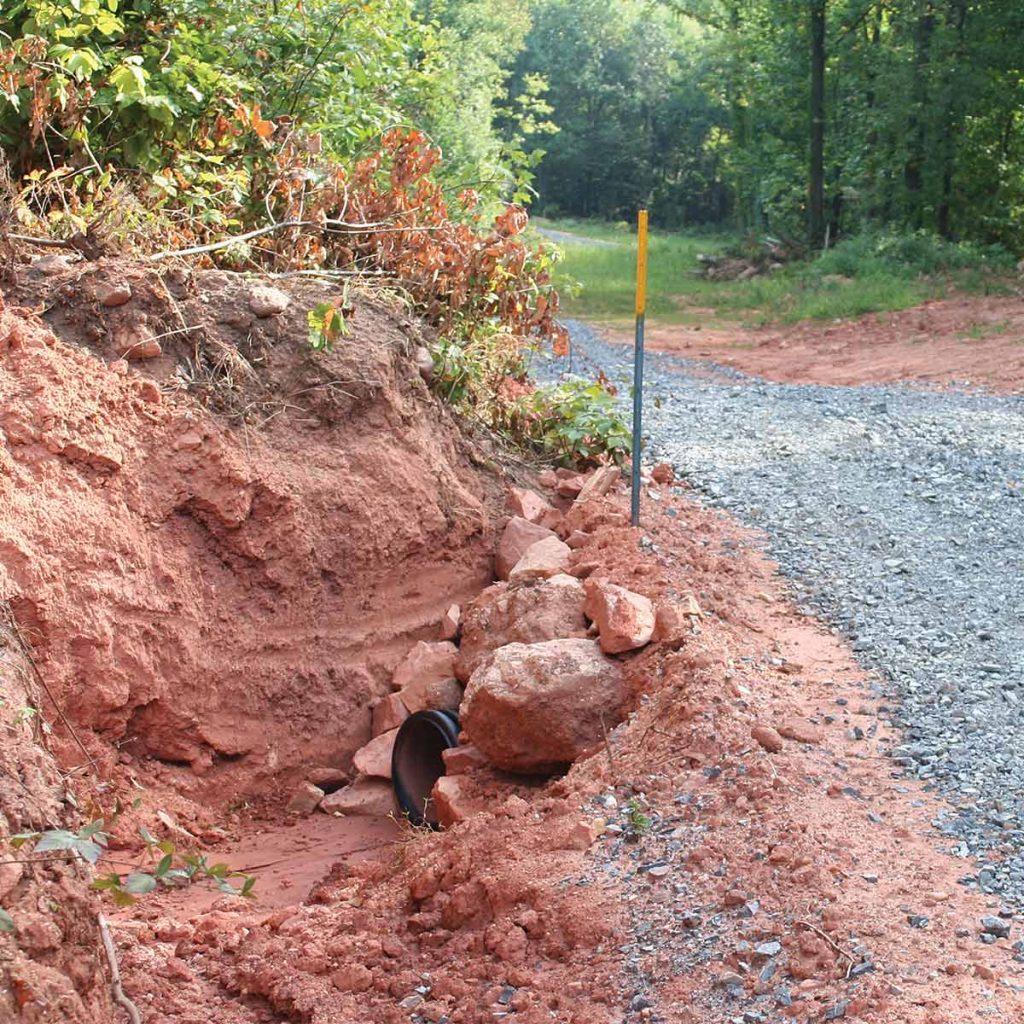 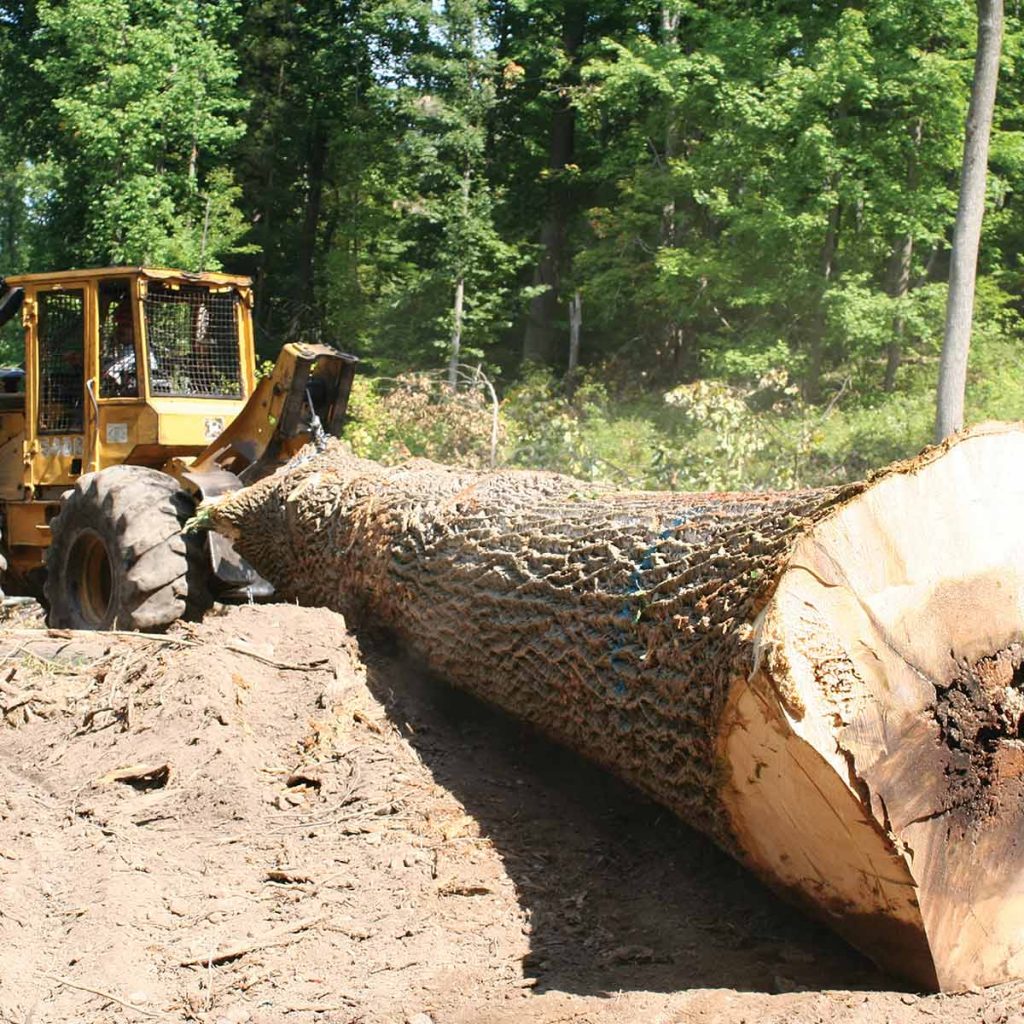 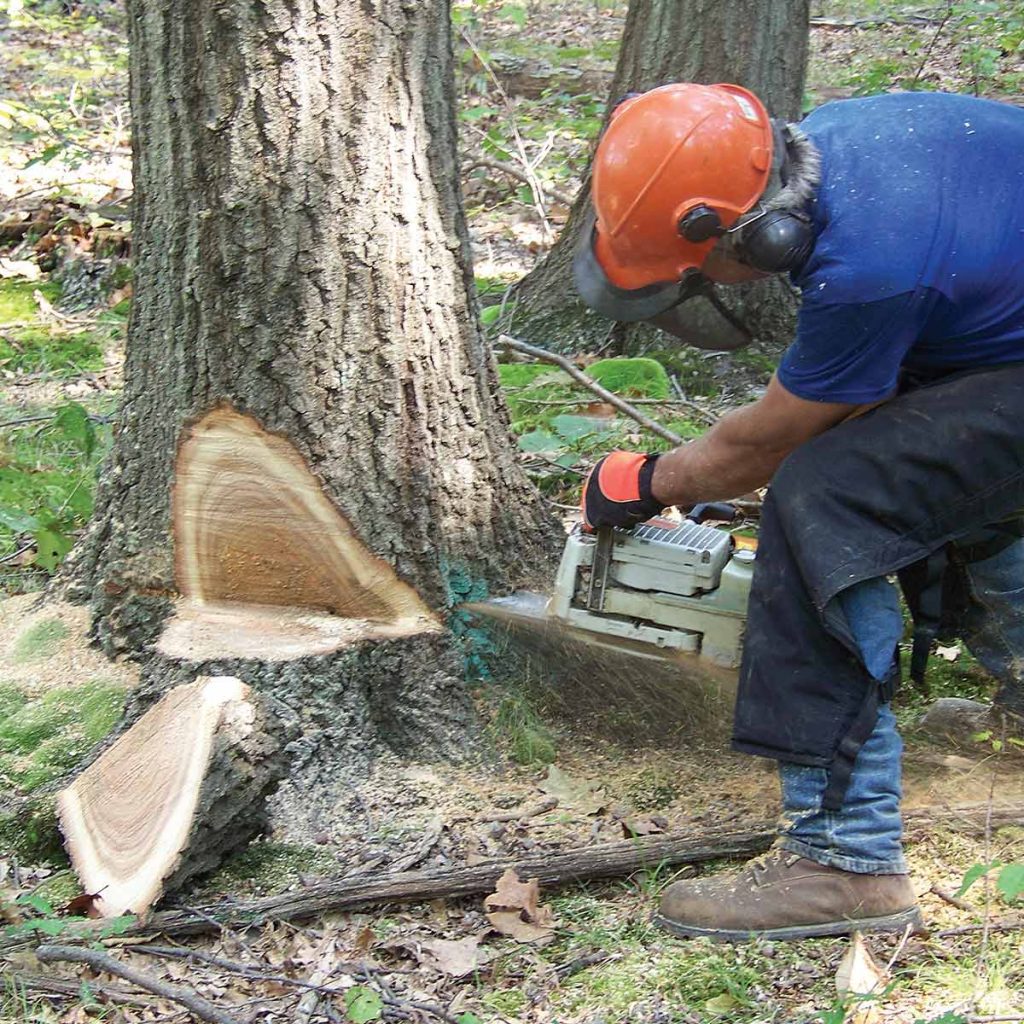 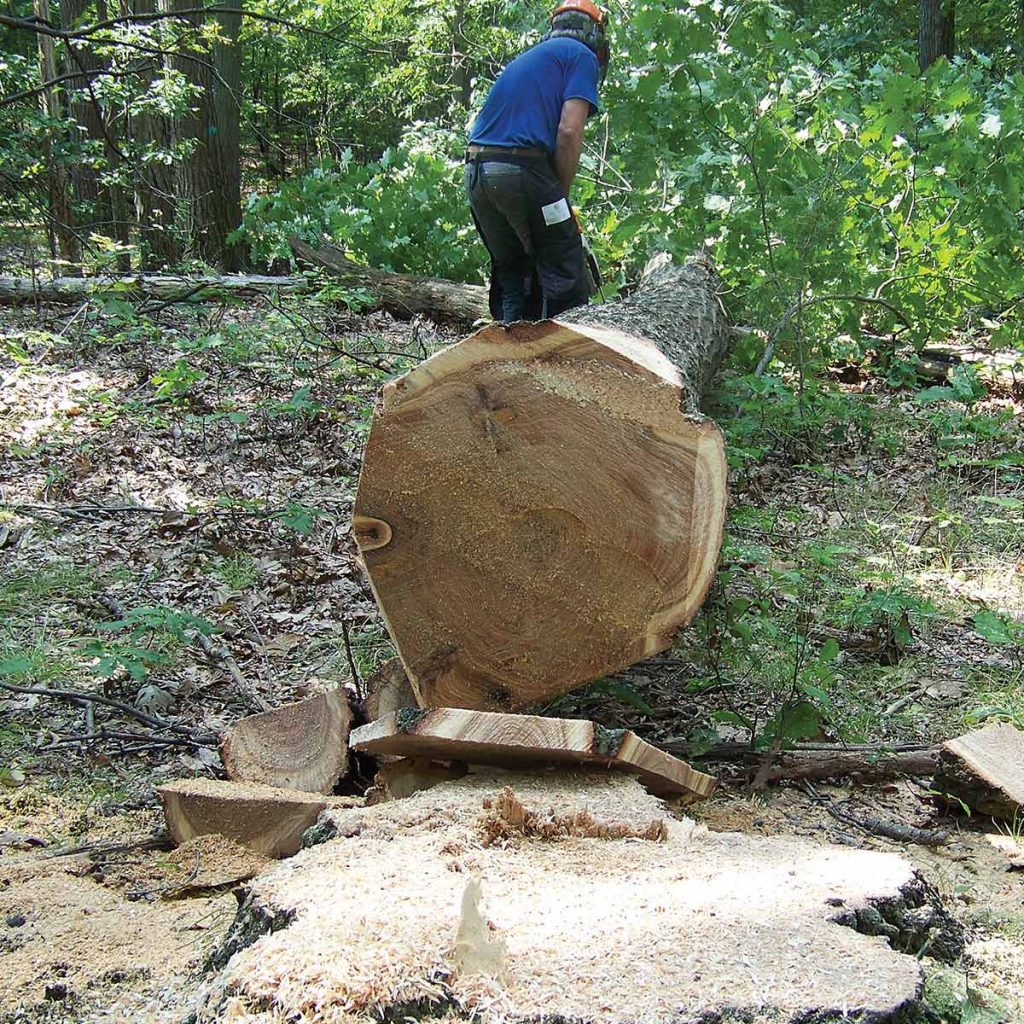 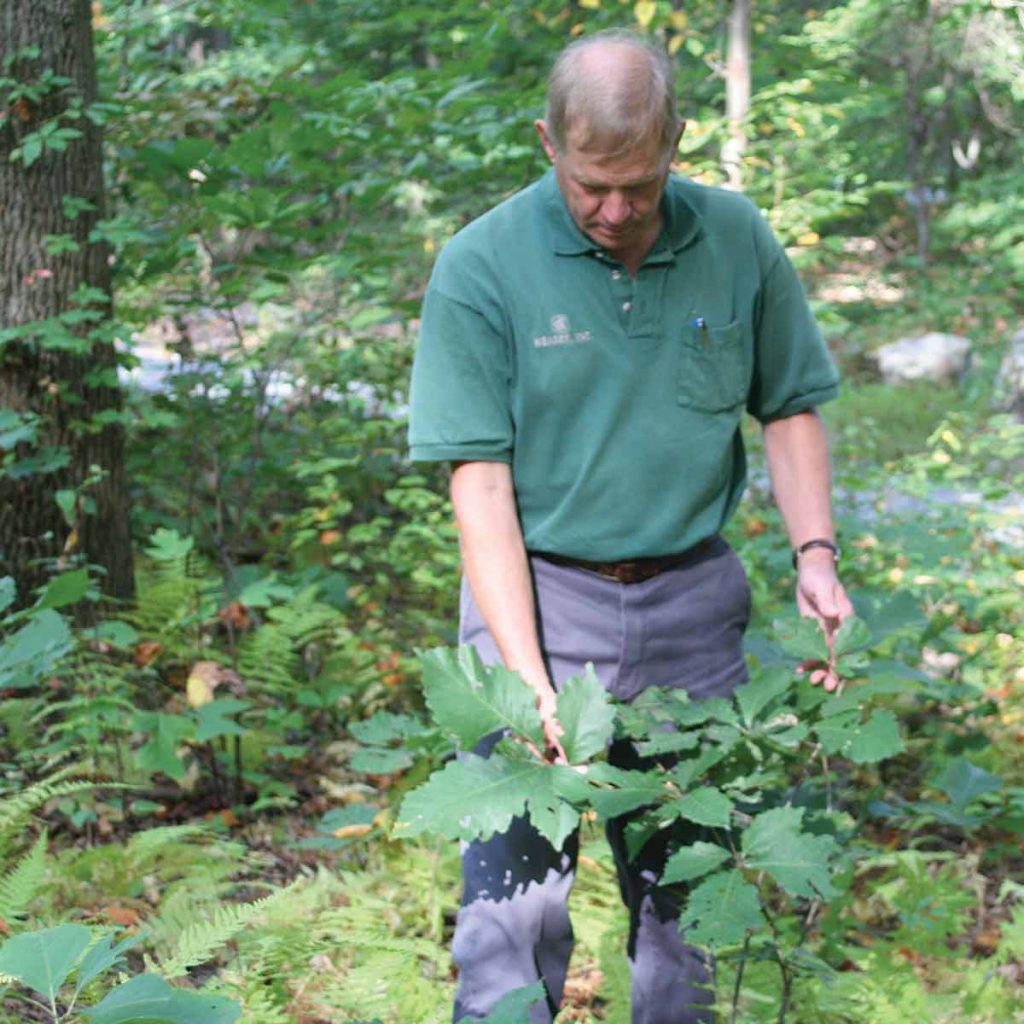 Our forestry staff works with private landowners within a 130 mile radius of our plant in Lebanon County, Pennsylvania. Upon request, one of our foresters can meet with you to discuss harvesting options and management objectives.

If you own a tract of woodland and would like to meet with one of our foresters, please contact Sandy Schera by phone at 800-745-9663. We would be happy to arrange an appointment that would be convenient for you. 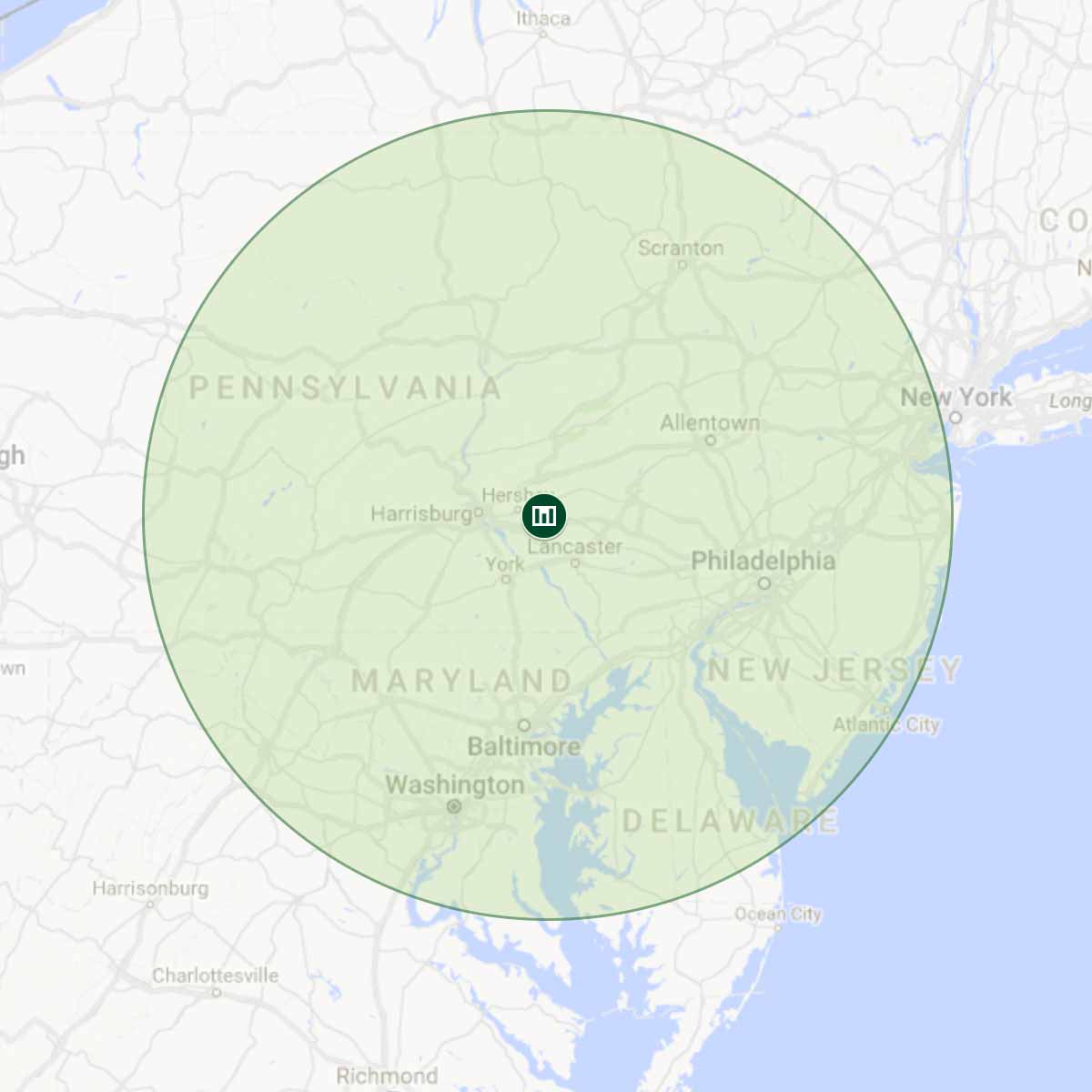 They influence millions of additional acres through the training of loggers, foresters and family forest landowners in best management practices and landowner outreach programs. This commitment to sustainable forestry recognizes that all forest landowners play a critical role in ensuring the long-term health and sustainability of our forests.

SFI, Inc. has developed a comprehensive and internationally consistent third-party certification procedure for participants to document and communicate their compliance with the SFI Standards.

To be certified, an applicant must undergo a thorough and rigorous review of its operations by an audit firm accredited by either ANAB (ANSI-ASQ National Accreditation Board) or the Standard Council of Canada. All auditors must meet precise educational and professional criteria established by SFI, Inc.

It’s a simple premise. Make sound business decisions to provide the forest products our economy needs and protect the environment and the health of our forests for future generations.

The SFI program integrates the perpetual growing and harvesting of trees with the protection of wildlife, plants, soil and air and water quality.

Organizations that meet the rigorous standards for SFI certification have demonstrated a commitment to the principles of sustainability on the lands they manage and in the products they produce.

Is Wood Wasted During Our Manufacturing Process?

No. When a tree is harvested, modern technology assures virtually no waste during the manufacturing process. In fact, Weaber has gained 25% more recovery from our trees than we had 30 years ago.

From Whom Does Weaber Purchase Trees?

Most of the trees Weaber purchases are from private landowners.

How Far Do We Go For Our Trees?

Weaber acquires its trees within a 130 mile radius of the mill.

Yes, most of Weaber’s trees are selectively harvested. This method removes the older trees so that the younger trees can compete on a less crowded forest floor. Harvesting the older trees also increases nutrients and sunlight so the young, healthy remaining trees can expand.

Yes, clear cutting is an effective forestry method, particularly for regenerating an even-aged, stagnant forest. Clear-cutting is also done when a forest is converted to crop land, development uses or is destroyed by disease, infection, or storm.

Does Weaber Plant Trees After a Harvest?

No, this region’s forest type is continually regenerating naturally. As trees are harvested, the soil disturbance and increased penetration of sunlight actually assist seed germination and stimulate the natural growth of seedlings. No planting is necessary.

Are Older, Mature Trees Better for the Environment?

Are All of Pennsylvania's Forests Being Actively Managed for the Future?

No. While privately-owned forests thrive from active harvesting, government-owned forestland may be at risk. The government owns 26% of the forestland in the state of PA (22% of all land in PA), yet only harvests 8% of Pennsylvania’s total production. This underutilization and insufficient management of the resource is causing an aged and declining forest. If the mature trees are not actively harvested, they will be lost and regeneration of a new forest will be more difficult to achieve.

How Much of America's National Forestland is Open to Active Harvesting?